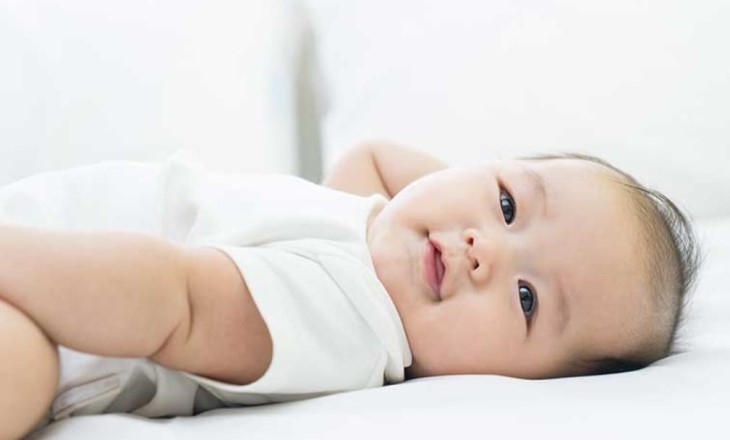 With up to one in four infants experiencing colic, often manifesting in excessive crying and fussing a new study has shown that children with colic consuming Chr. Hansen’s BB-12 probiotic strain Bifidobacterium, experienced less excessive crying and fussing, accompanied by increased sleep time. The mechanism by which Bifidobacterium, BB-12 exerts a beneficial effect on the study group is expected to be the same as in healthy infants.

The newly published study Chen et al provides data that Bifidobacterium, BB-12 can help soothe excessively crying infants with colic. In addition, it highlights that the strain is beneficial across different demographics and genetic backgrounds. This is a highly important finding as the benefit of probiotic strains in diverse population groups and microbiota has often been discussed.

The new study supports and expands on the findings of Nocerino et al. in a study published in 2019, which concluded that Bifidobacterium, BB-12 supported a reduction in daily crying duration and a decrease in the number of daily crying episodes.

This new study is a double-blind, placebo-controlled, randomised study which included 192 breastfed Chinese infants, who were 12 weeks of age or less. For 21 days, the infants were given a placebo or 1 billion CFU per day of Bifidobacterium, BB-12, administered via oil drops provided by Chr. Hansen. The study found that infants with colic, who received the Bifidobacterium, BB-12 strain, cried for an hour and 20 minutes less per day and had, on average, five less crying episodes per day.

Said Dr. Cathrine Melsaether, senior clinical development scientist, Chr. Hansen: “The study suggests that the Bifidobacterium, BB-12 strain supports a reduction in excessive crying. In fact, the outcome of our study showed that nearly three times as many infants in the Bifidobacterium, BB-12 group saw a reduction after 21 days, compared to placebo.”

With studies in both China and Italy suggesting this strain’s ability to support the reduction of crying and fussing, plus Zone IVb stability for hot, humid and tropical environments, the BB-12 probiotic strain Bifidobacterium, has the potential to make a global impact.

Concludes Mehdi Sadaghian, scientific advisor, Chr. Hansen: “With results from both China and Italy, we have shown our probiotic strain’s ability to support the reduction of crying and fussing across different demographics and genetics. Now more infants and parents can benefit from our findings in their everyday life.”  For more visit chr-hansen.com

Passing away of Jean-Jacques Graffin, founder of Serac